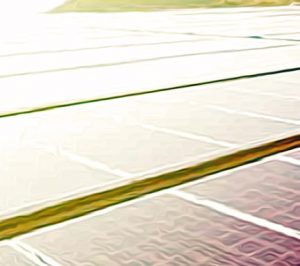 The entrance, open. The operation, underway. Everything was going smoothly, except for the fact that her annoying sister had decided to tag along.

She hadn’t seen Rylee in years, and she just decided to show up now of all times? Sure, she’d helped them get through the door, but they would have found another way without her. Rylee had disgraced the family name and left without even saying goodbye. How could she possibly work with somebody like that?

“So, what’s the plan?” Rylee asked, tapping Maphira on the shoulder. “Where are we going?”

Maphira made a conscious effort to ignore her. She had a team to lead and couldn’t spare a thought for a stowaway.

Instead, Vai offered an answer. “We’re heading deep into the factory, to the solar product solutions room. While solar power is great, we don’t support it being used to further the Mechanist plot, so we’re bringing this place down from the inside. That room happens to be right in the middle.”

Rylee tsked. “Bad idea. The schematics I found gave me the entire layout of this place, with a full breakdown. It had all sorts of interesting information, such as the fact that the NSW energy savings scheme is in place for the Conclave to power their machines at a reduced cost. More interestingly, though, there’s a button that will self-destruct the entire factory in the battery division. I say we go there.”

“Sorry, Rylee,” Vai said. “We’ve got to stick to the plan. Solar product solutions it is.”

Maphira shook her head. What Rylee had said was simply too good to be true. So, what reason did her sister have for drawing them to the battery division? She wasn’t sure, but she wanted to find out.

“No, we’ll go there. If there’s a stupidly placed self-destruct button, let’s use it.”

“Sometimes plans just have to change.” She looked at Rylee. “Lead on, sister.”