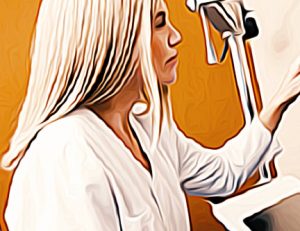 As I predicted, my nephew’s glasses didn’t last for long. My husband went to sit on the couch one evening when there was a resounding snap. He reached beneath him and pulled out my nephew’s glasses, which had shattered down the middle completely. I called my nephew over from the dishwasher and gave him a real talking to. I forced him to sellotape his glasses back together, and ordered him to complete an extra hour of chores every day — in addition to the three hours he is already completing.

However, later that evening a letter arrived on our doorstep. Written in the same loopy scrawl as the letter that had originally been tucked in my nephew’s blankets, it ordered us to take him to the best optometrist Cheltenham currently has. The envelope even came with enough cash to fund the visit. But that was where I drew the line. My family was a well-to-do family. A normal, regular family. A good family. We didn’t take well to threats, especially not those coming from someone claiming to be the headmaster of some far-away school. I ripped the letter to shreds, fed the cash to the fire, and ushered my nephew back into his cupboard alongside his broken glasses.

I made a promise to myself not to take him for another kid’s eye test — no matter what. But every day I refused, strange things started happening. Dozens of owls flocked to our house and perched on the street lamps and above the gables. A cat began following me every time I left the house to run errands. My roast chicken erupted into flames while sitting on the kitchen bench, and the taps in my bathroom started spewing black, frothy water. If this was that bizarre man trying to convince us to take my nephew to get some new frames, it wouldn’t work. I was determined to outlast him.