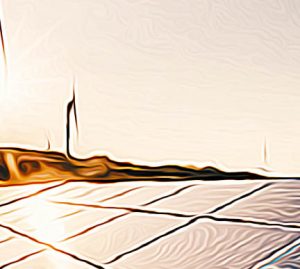 I’m feeling disgruntled with the way that some people (or groups) are dealing with climate change. It’s like they either don’t care about the effects of it or are too lazy to worry about it. It infuriates me. Like, something doesn’t have to be an immediate danger to be an issue. In fact, it’s often the things we can’t see that are going to cause ourselves the most damage! That’s why we need to take active, safe measures to protect our planet and ourselves. Ugh. I am seriously so angry about the lack of care some people have.

Like, I know for a fact that the businesses in my area have access to a number of commercial energy storage systems that would benefit the planet. So many of these businesses are just choosing not to take up the commercial storage because it’s “too difficult” and “there’s no point”. It just doesn’t make any sense to me. At least TRY and pretend that you’re trying to make a difference in the world. I’m actually sick of it and it’s enough to make me want to stop shopping at these businesses altogether.

It’s also annoying that my friends are very divided on the matter. Some of them are saying it’s wrong to shop at any business that doesn’t have solar panels. For small businesses in the Melbourne area, it’s really not hard to get solar panels installed anymore. There are plenty of rebates available that make using solar energy easy and affordable, and by not even attempting to access these, I feel it is a great injustice. Some other friends are saying it doesn’t matter whether businesses use solar panels or not because the world is doomed anyway. I don’t appreciate that type of defeatist attitude. We should at the very least try and stop ourselves from experiencing significant pain in the future. I am extremely disgruntled. This sucks.